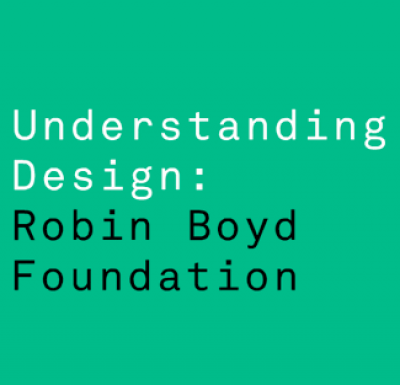 Open Day & Design Discussion 28 April 2013 “In different but very significant ways, Peter Corrigan stands alongside Robin Boyd as one of the most influential architects to work in Australia. He has been a major voice for a unique and...

In The Mind Of The Architect

An ABC TV production in 2000 that surveyed contemporary architects and architecture. The site contains a few slideshows an illustrated transcipts.

Doing it his way