The developers, one who looked a bit like David Crosby, were old hippies (in the best sense) who felt they were doing great things for Hayden Tract when they transformed it with a number of Eric Owen Moss buildings in the 1990s. Samitaur continue to work closely with Eric Owen Moss Architects. See also some of the other buildings in Hayden Tract. 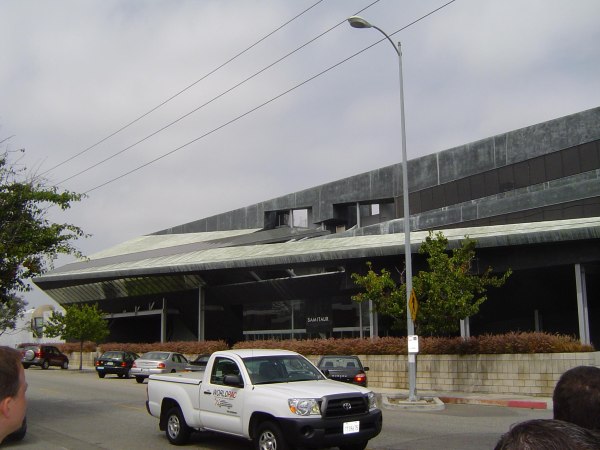 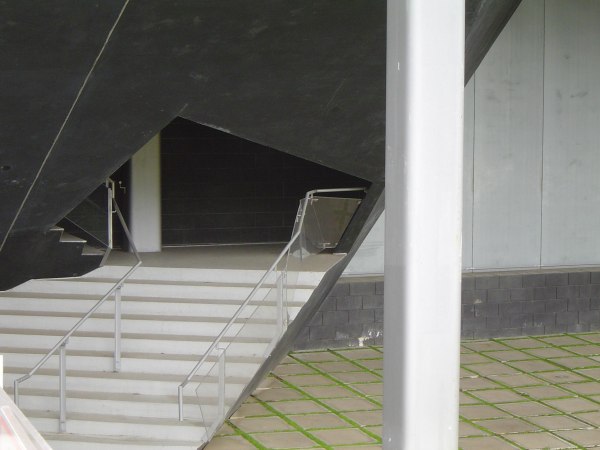 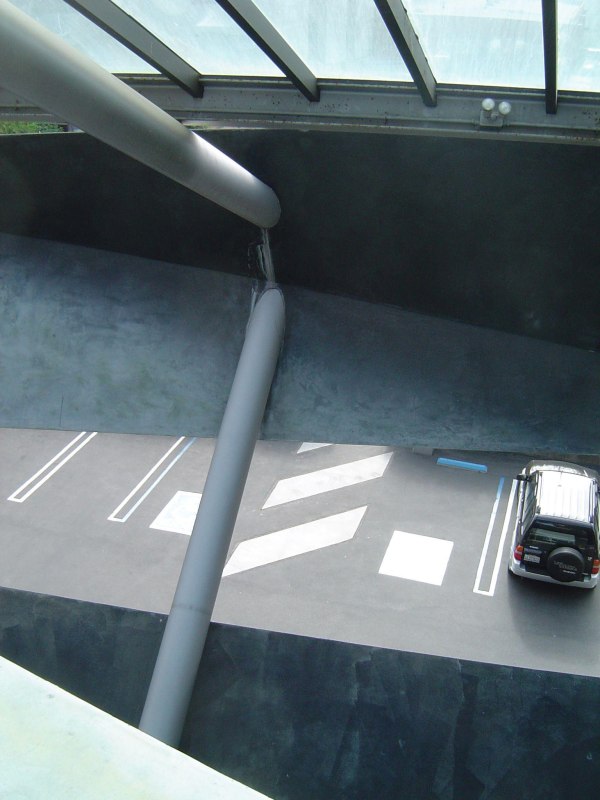 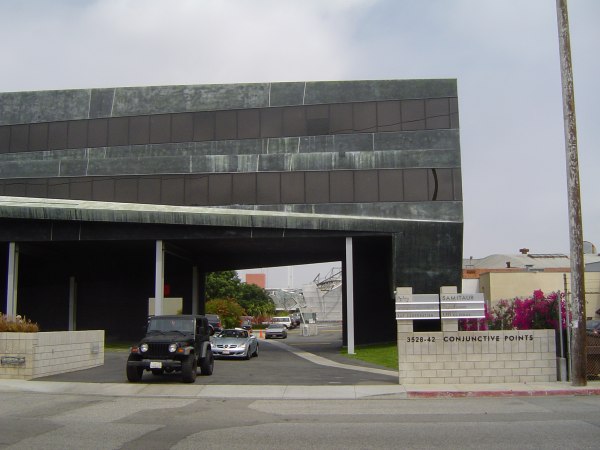 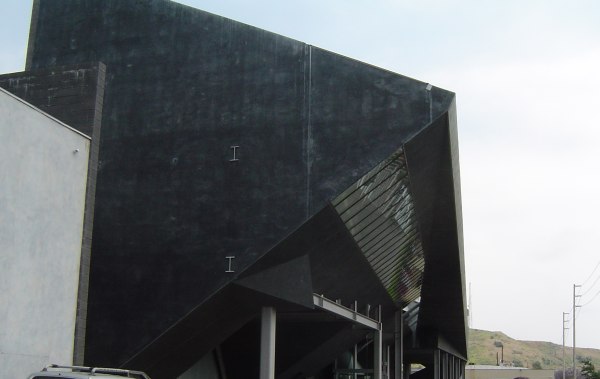 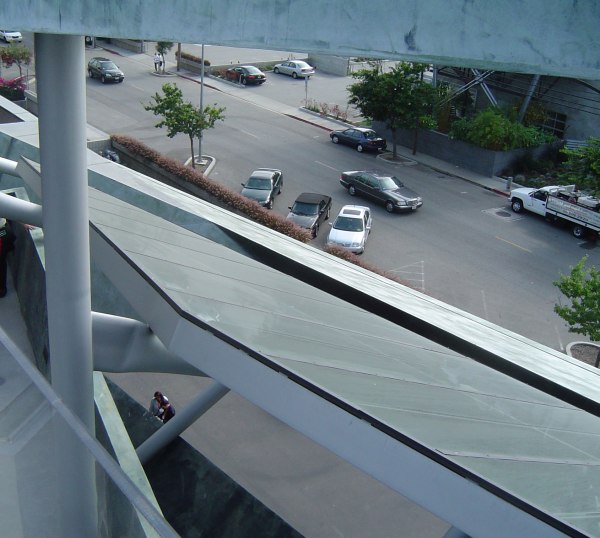 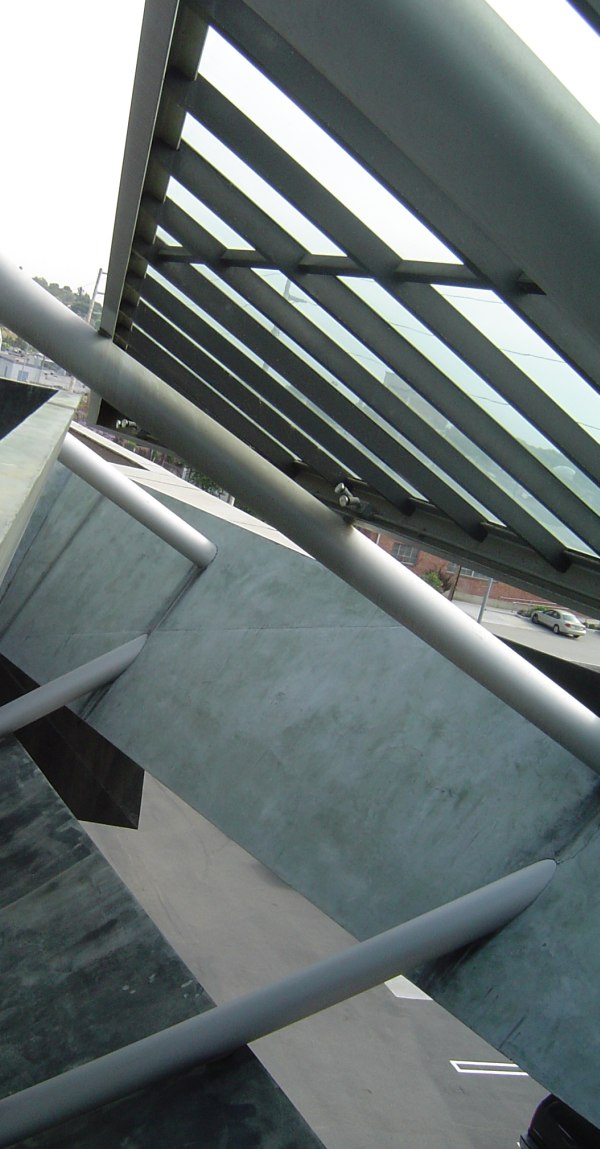