In 2001 the gull-like TWA terminal by Eero Saarinen was threatened with demolition. On my visit in 2006 it was closed and looking forlorn but news had just come through that Jet Blue and Gensler would renovate it and incorporate it into a new terminal. 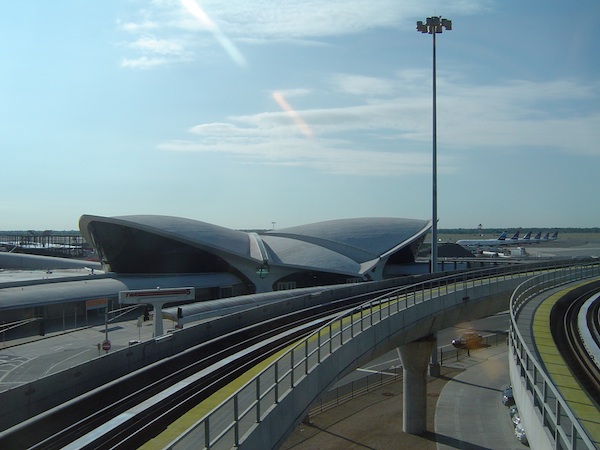 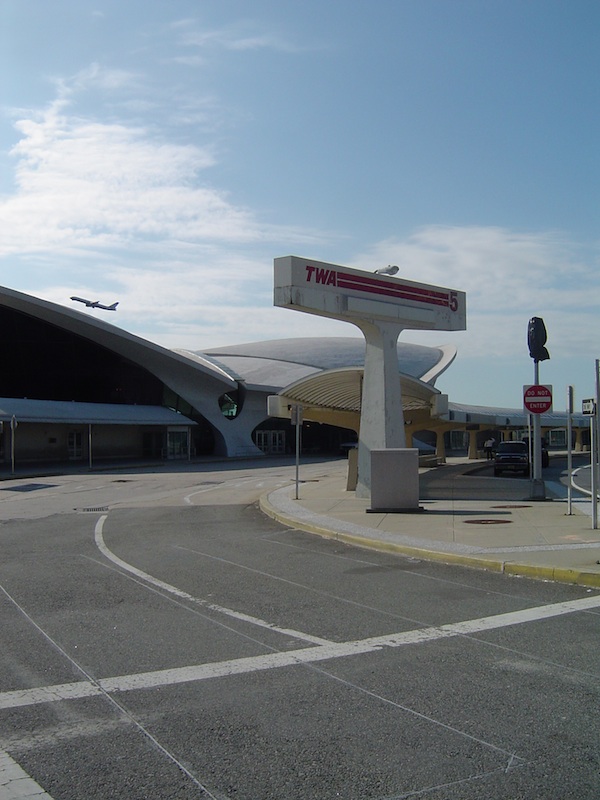 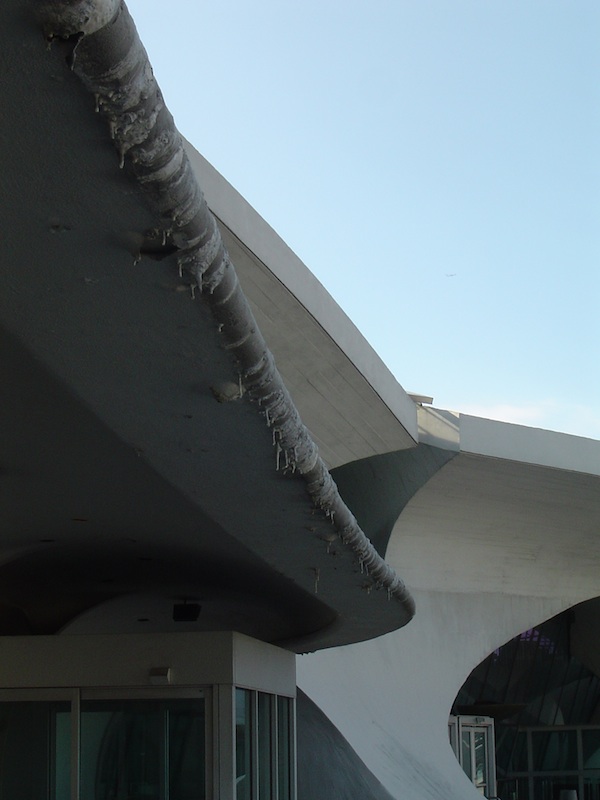 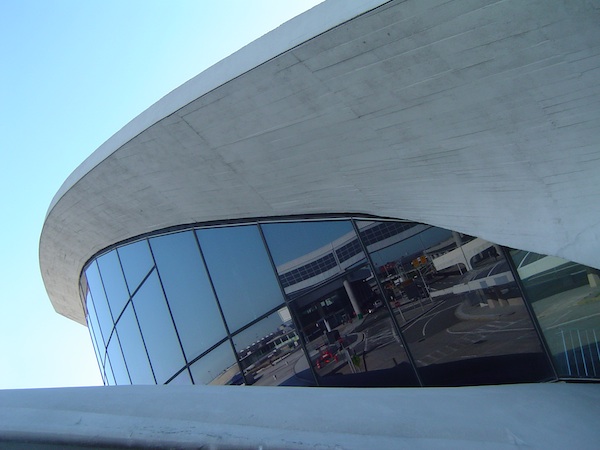 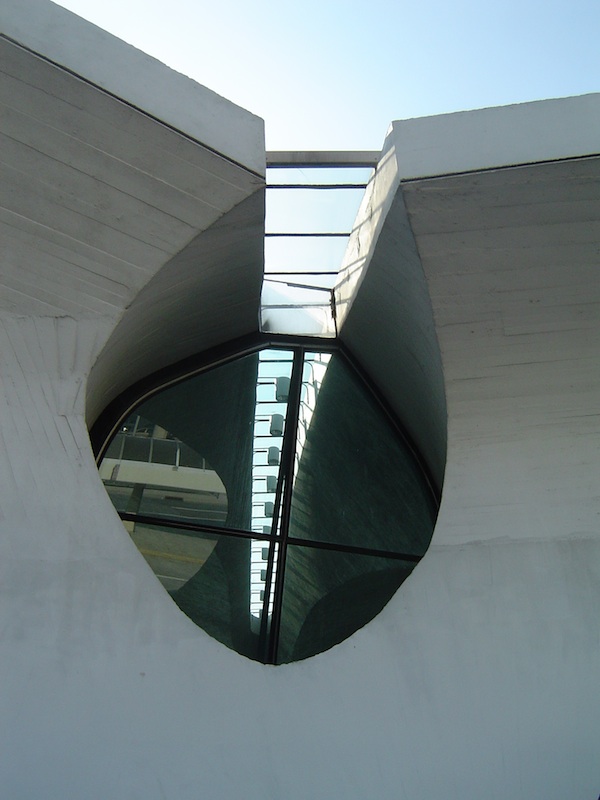 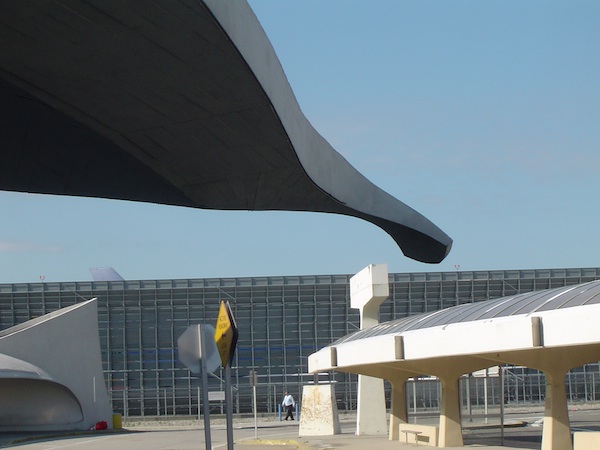 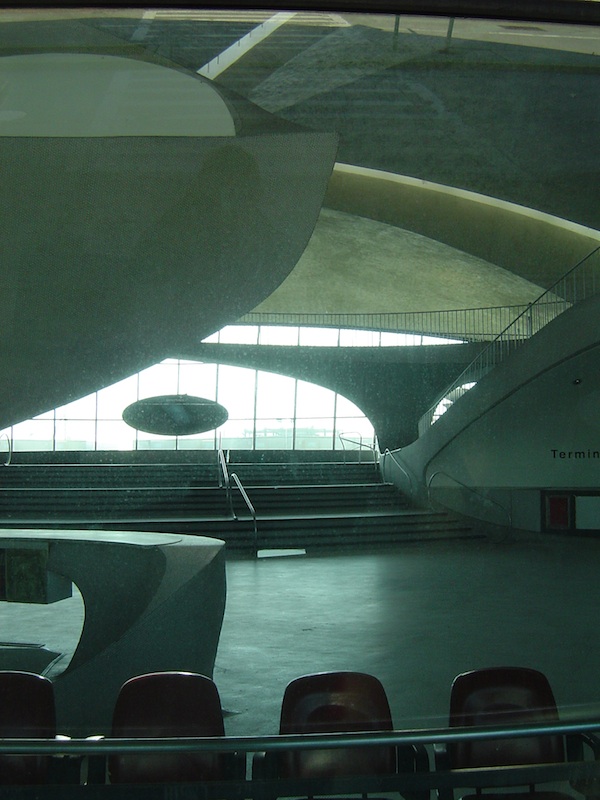 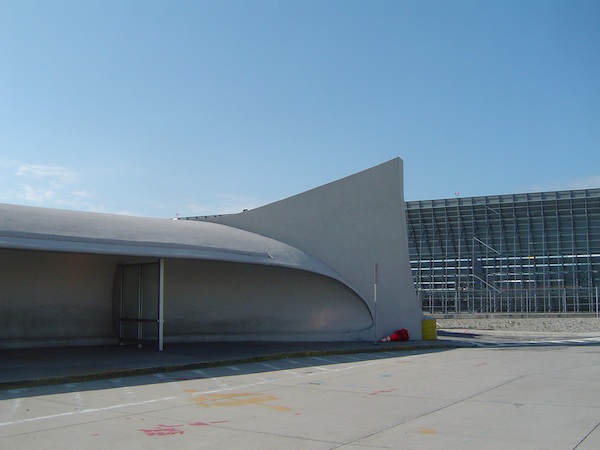