The Moscow Architectural Preservation Society has released an update to its 2007 report on the sad state of many of the city’s important buildings. In an atmosphere of gung-ho development, more old buildings are at risk than ever. Here are a few. 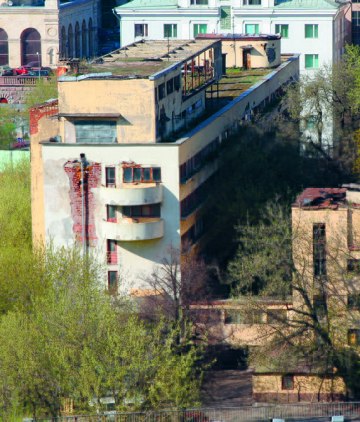 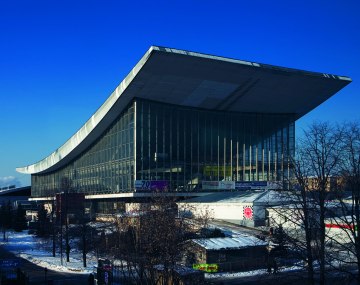 The Montreal pavilion , originally built as the USSR pavilion at Expo 67 in Montreal, the pavilion was “carried” back to Moscow’s All-Russia Exhibition Centre. Architects M. Posokhin, A. Mndoyants, B. Tkhor. 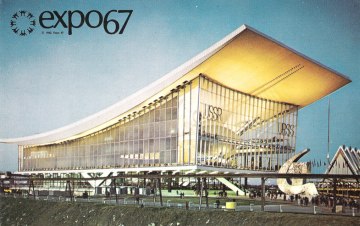 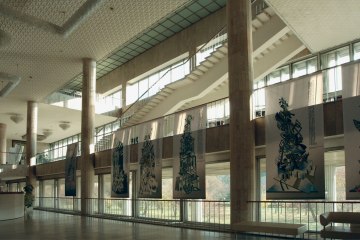 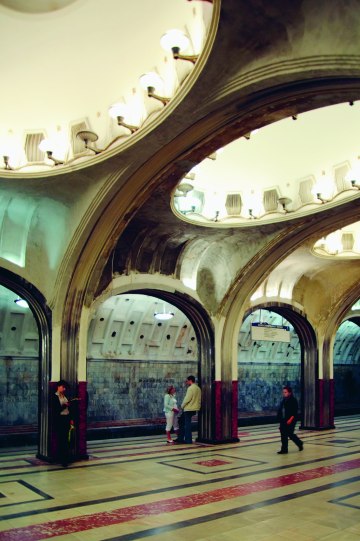 via The Independent via Archinect