Six days ago, the Tasmanian government introduced a bill to remove Hobart’s Parliament Square project from the planning process, where it has been battled over since 2009 (at least). Late tonight, the fast-tracked bill was passed 10-4, according to Save 10 Murray spokesperson Briony Kidd.

The new bill removes all planning impediments and rights to appeal, and pulls all buildings on the site out of the heritage register. The bill was introduced soon after the Supreme Court, for the second time, overturned an approval handed down by the Planning Appeal Tribunal. Justice Blow said at the time that the tribunal had failed to consider “the prudence or imprudence of alternatives to [the] demolition” of 2-4 Salamanca Place. This was in response to the Planning Tribunal’s conclusion that retaining the heritage-listed Government Printer’s Office wasn’t “prudent and feasible”. 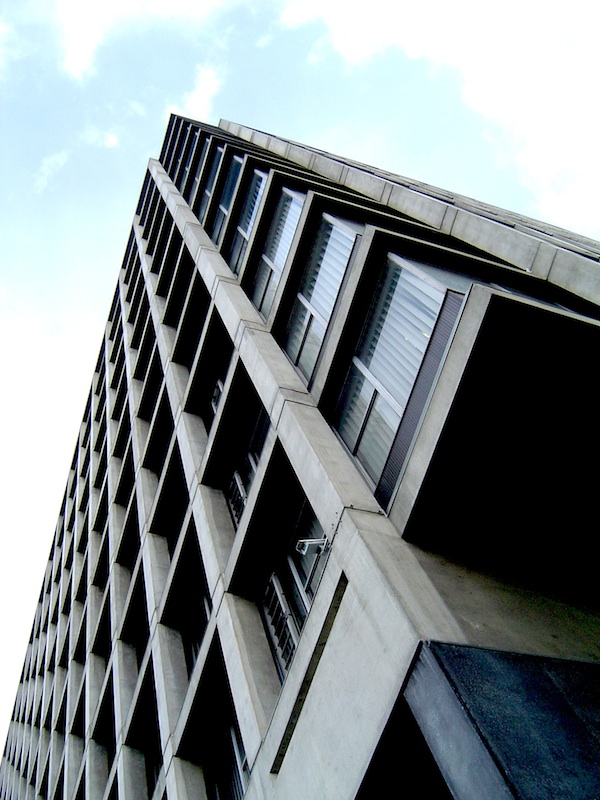 The new bill removes all rights of the Heritage Council to reinstate buildings to the Heritage Register under the Historic Cultural Heritage Act 1995, unless the Planning Minister is in agreement – which is rather unlikely.

The bill received support from Labor, The Liberals, Citta, The Tasmanian Chamber of Commerce, and was opposed by the Planning Institute and The Greens… and of course Save 10 Murray.

The bill states that any action or proceeding against it, or Judicial Review of it, is not permitted, by anyone. This short and hastily-written bill reads as if it has been written in a state of anger.

The renouncement of rights to object by any means to parliament’s approval of a scheme already rejected by the courts is not exactly unusual in Australia – the Victorian Planning Minister routinely does the same. This doesn’t stop it from being utterly depressing. The minimally-resourced Save 10 Murray group has been playing by the rules for three years, with a valid cause, and has now basically been told that any further noise from them and they’ll get smacked with a fine made just for them – up to $6,500, followed by up to $1,300 per day that they remain mischievous. I think it’s a sad day for Hobart, and any group there who thinks they might have the democratic right to question a development and be taken seriously.

[edited 23/11 – the Supreme Court action concerned 2-4 Salamanca Place, not 10 Murray Street, which does not have a heritage listing (it was nominated for one by the AIA but never assessed).]

the image of the proposed Parliament Square project currently used extensively in the media is in fact the first proposal that was rejected in the first tribunal hearing ironically because it had an adverse impact on the heritage values of Parliament House in particular and Sullivans Cove in general. Setback, height and massing changes were imposed to preserve views of Parliament House without the imposition of the new offices overbearing the symbol of Democracy….further irony as that was the principal criticism of the Ten Murray Street building…despite this circumstance being similar to many cities in Australia including Melbourne, Sydney and Brisbane.

Thanks Paul, will alter the caption. I found the image on the front page of the Parliament Square website yesterday – maybe they didn’t want to believe it was rejected?

they continue to use that image and we have yet to see the revised project from the same vantage point !