The news caught up with me on the morning of September 12th 2001, when I got to work. I wrote a stunned mullet wikipedia-style post when I got home. I was mainly trying to get to the bottom of how both towers could implode on themselves, using the scant information available at the time. The death toll at the towers was unknown and incomprehensible. A few days afterwards I received an emotional email from the late New York Times critic Herbert Muschamp, touched that people “with kangaroos in Austria” would be thinking of them. The internet was a small place back then. 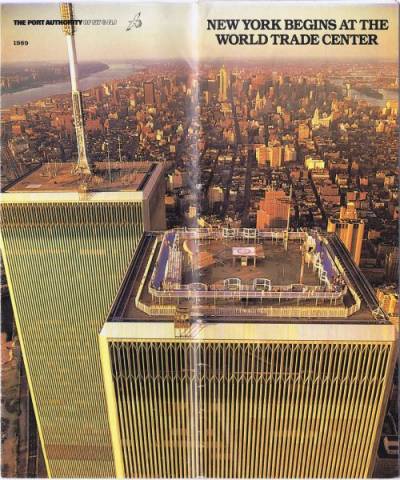 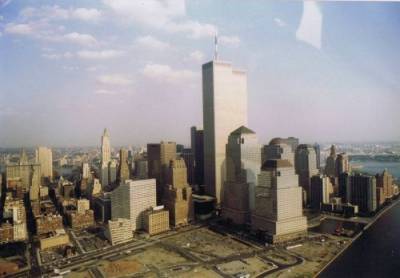 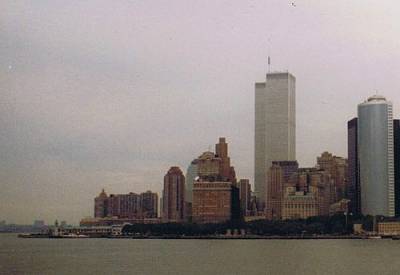 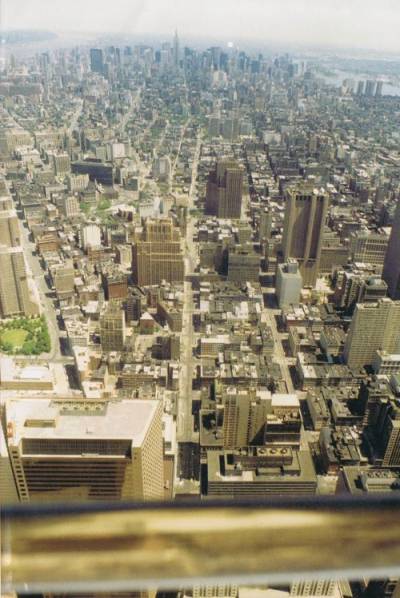 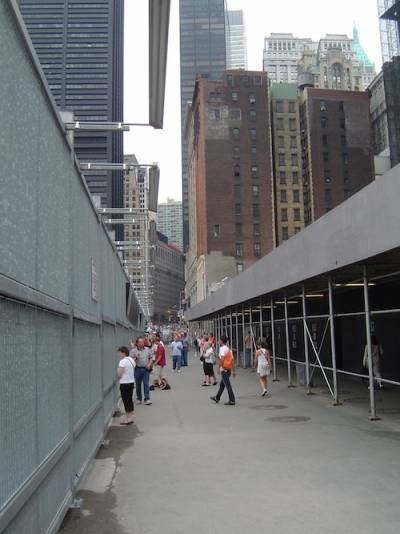 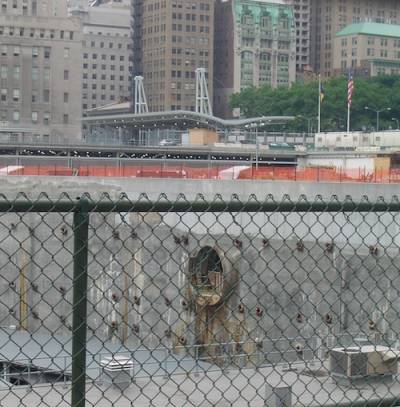 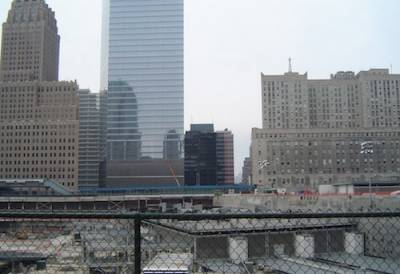 These attacks in New York and Washington were related to architecture in more than the obvious way. They were attacks on symbolic buildings, led by a trained architect, funded indirectly by the bin Ladin construction empire. The hawks masterminding the follow-up invasions of Iraq and Afghanistan were eventually labelled “architects of war” by the media.

A year later, in New York, the good architects had risen, and with a bit of coordination and promotion by the New York Times and Muschamp, denounced the six dreary development-parcel proposals from the Lower Manhattan Development Corporation.

In June, a group of New York architects met to discuss their dissatisfaction with the planning process unfolding under the auspices of the Lower Manhattan Development Corporation, the state agency created to supervise the rebuilding of ground zero and the financial district. The group included Richard Meier, Steven Holl, Peter Eisenman, Charles Gwathmey and Guy Nordenson, a structural engineer. NYT 08/09/02

The “New York 4”, who kickstarted the New York Times initiative, talked about the development of their discussion into a competition, with Charlie Rose in January 2003. Peter Eisenman: “Architecture is finally where it should be. In the political, social process.”

Daniel Libeskind won the design competition hastily organised by the LMDC, and must have gained an ulcer or two in the years that followed. By 2004 he had lost control of the Freedom Tower design to S.O.M. and was battling his client in court over $800,000 in fees.

The Memorials
Michael Arad’s 911 Memorial at the site of the World trade Center is to be dedicated today. Two sunken pools occupy the approximate footprints of the twin towers, with the names of the dead etched into the surrounding plinths. Names have been painstakingly grouped to allow people with any sort of connection to be adjacent.
The Memorial
The names

A memorial to the passengers and crew of United Airlines Flight 93 was also held on Saturday. The Paul Murdoch design will, when complete, trace the line of the plane as it crashed into a Pennsylvania field en route to the U.S. Capitol.

“Timeless in simplicity and beauty, like its landscape, both stark and serene,
the Memorial should be quiet in reverence, yet powerful in form, a place both solemn and uplifting.” Paul Murdoch

The Photographer
A dentist quietly photographed the towers for almost 30 years, accumulating tens of thousands of prints. Al-Jazeera visited him to hear his story.

New york is alive and buzzing in 2011, but the way we live and work is different. A future post will survey the impact of 9/11 has had on architecture and architects.

i watched the towers collapse live – I realised what was happening before the US announcer, though it was unbelievable to me that they would. Surprised that they just collapsed on themselves, but better than actually falling over, which I now realize a tall building would never do. Doco last night about ‘Engineering ground zero’ interviewed David Childs, no mention of Libeskind, just a ref to ‘controversy’.