It was my first journey into the 26 year old Dulux colour awards. This is one of several industry awards in architecture, and this one now covers New Zealand also, so it was a big event. I have to admit the main reason I went along was that it was in the Regent Theatre, which I had never ventured into before, musicals not being my thing. The basement ballroom is a hidden Melbourne treasure, giant in scale, yet detailed to the umpteenth degree in 1920s exoticist splendour. Hundreds of ceiling panels, each individually painted. A late nod to the Marriner Group for bringing this beauty back from rat-infestedness.

The awards were dominated by the colour green. More of a lime green. It is everywhere, and is usually justified by the proximity of trees. Winners were chosen from an intensive six hour session held in the theatre yesterday where judges including Peter Maddison and Jeff Fearon argued over photographs.

The major winner of the night was the Royal Children’s Hospital in Melbourne, which picked up the major gong as well as a few smaller awards. They built a palette for the project which included hundreds of colours, many of them green, and it looks damn good for it. Colours were built into the project concept, as the lead architect at Billard Leece / Bates Smart said, colours were a, “strategy for getting through a massive and gruelling project”. Meaning that if the colours were governed by an overarching scheme, department heads couldn’t stymie colour selections because they didn’t like yellow/ green/ purple. The close runner up for appearances on stage went to MGS for their Drill Hall project, also in Melbourne, and also in green.

The audience favourite was possibly a bridge in an arts precinct on the Derwent River near Hobart. It is part of the Glenorchy Arts and Sculpture Park. The palette for the vertical slats stretched the full height of Room 11’s poster. It may be time for another trip down that way. Here are some phone pics snapped on the night: 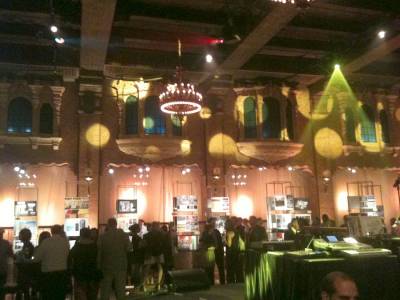 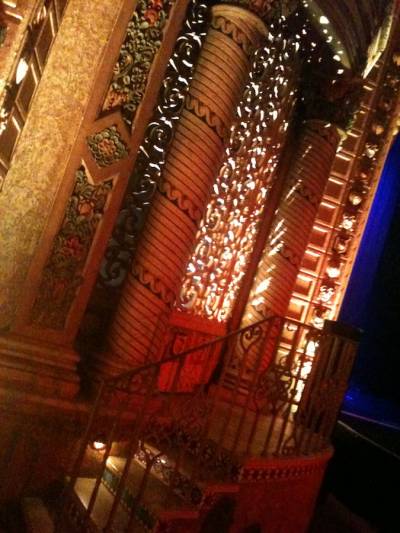 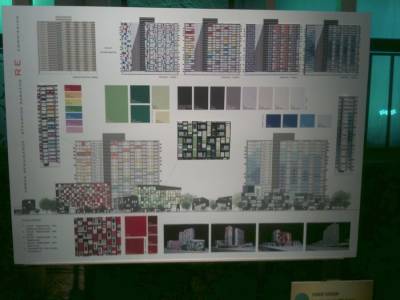 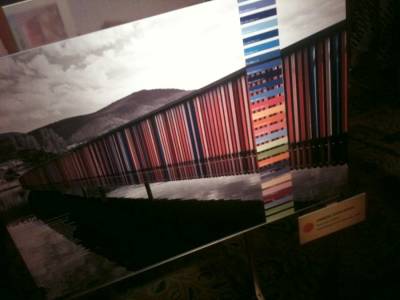 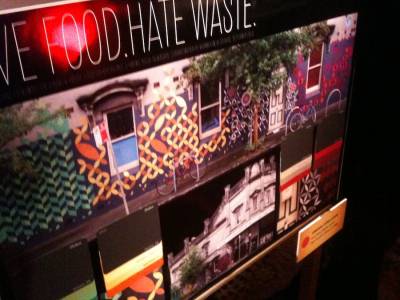 And here are some slightly more professional shots.. 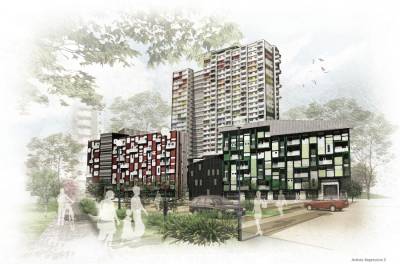 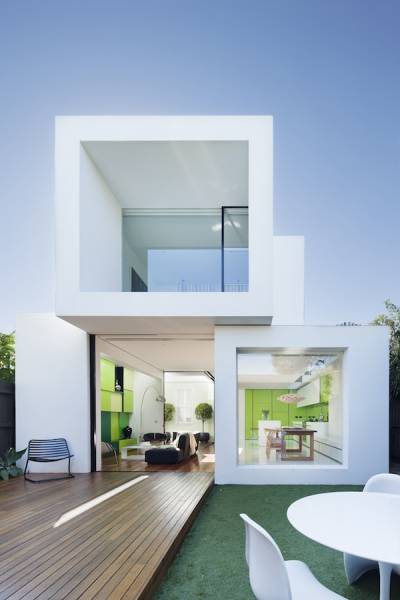 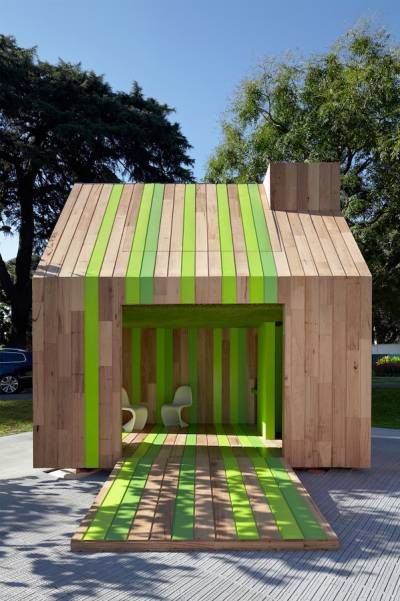 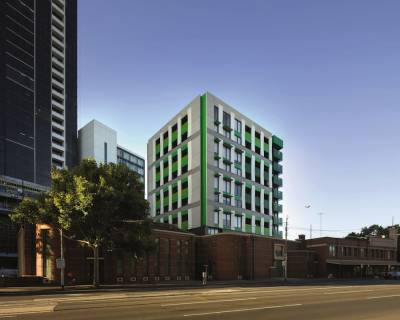 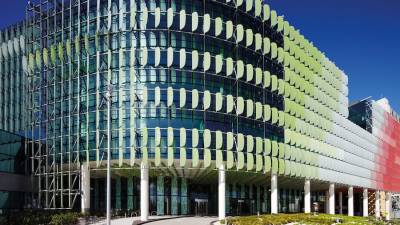 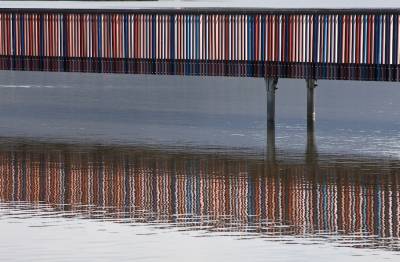