(The photos below may not appear in RSS readers.) 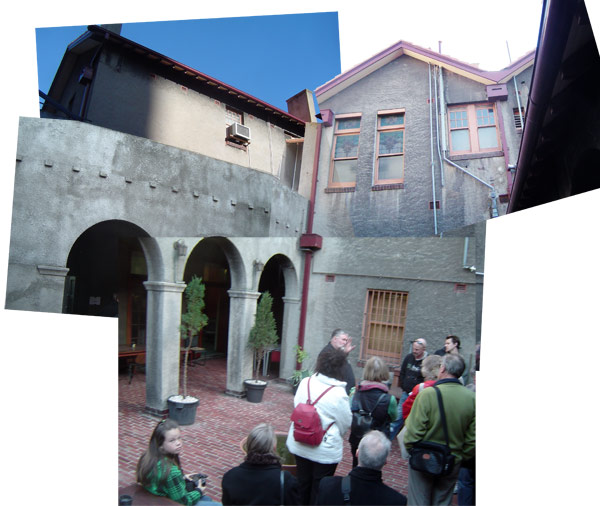 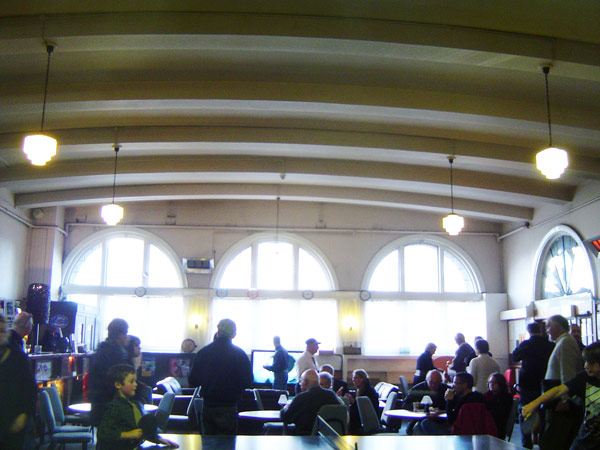 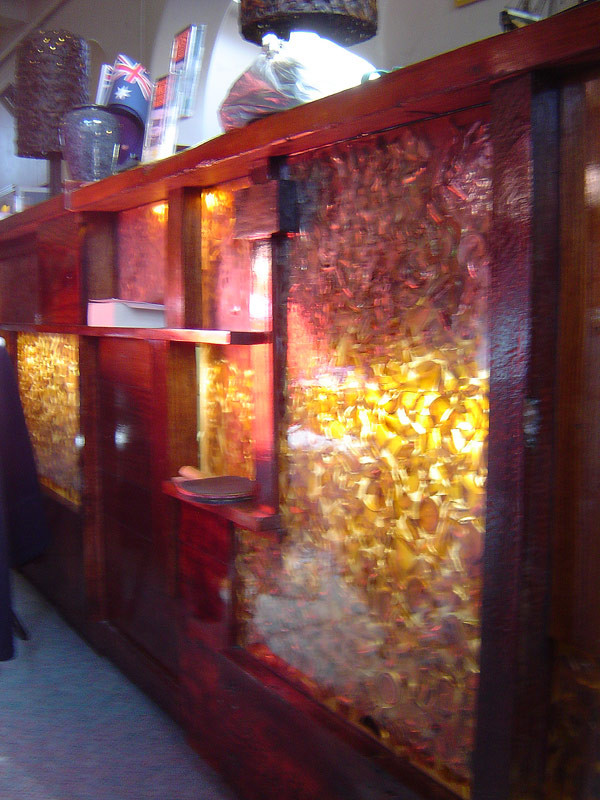 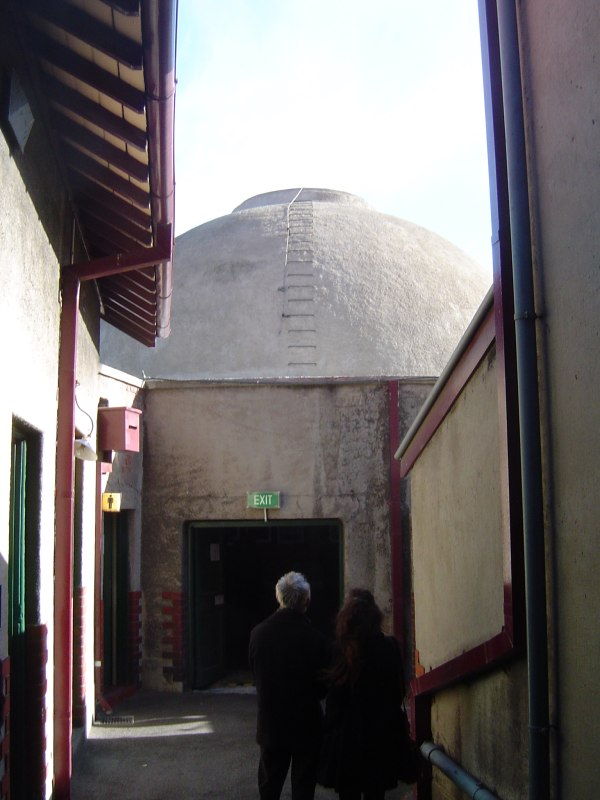 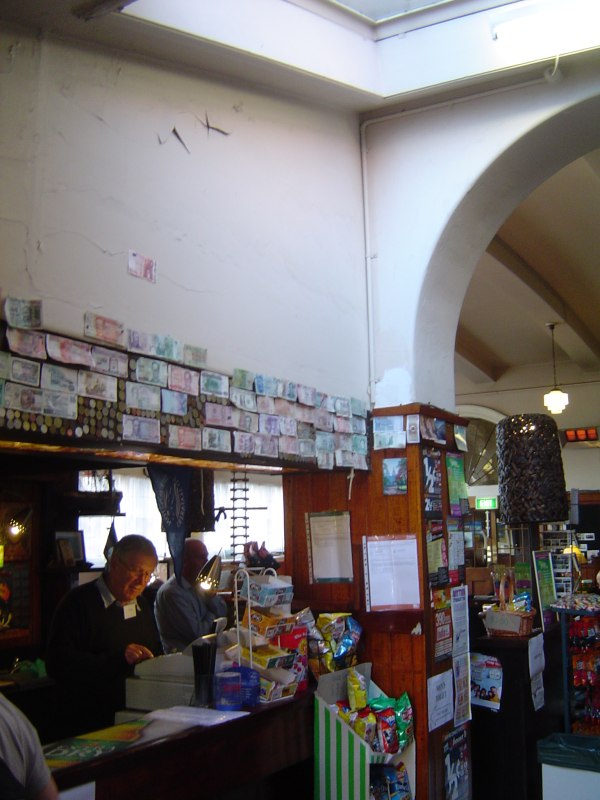 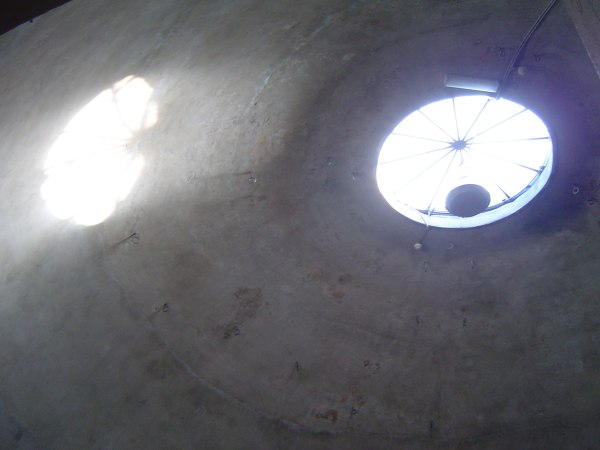 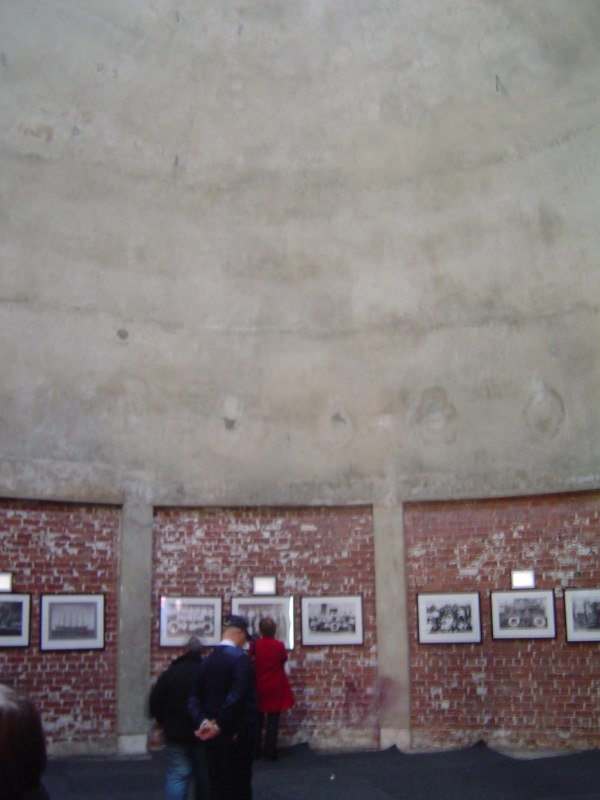 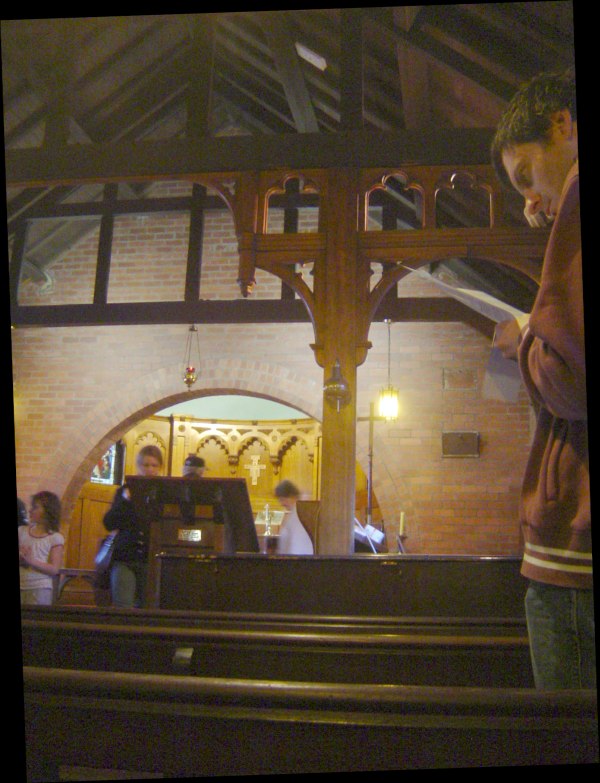