“The house is located eight kilometres east of Melbourne in the residential suburb of Kew and displays selected works from the Lyon Collection. The Collection includes paintings, sculpture, video work and installations by many of Australia’s leading contemporary artists. 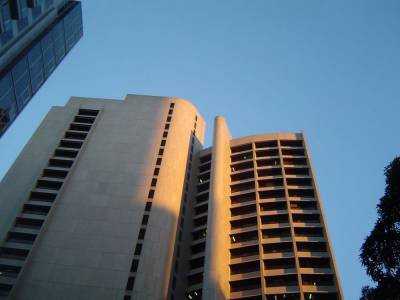 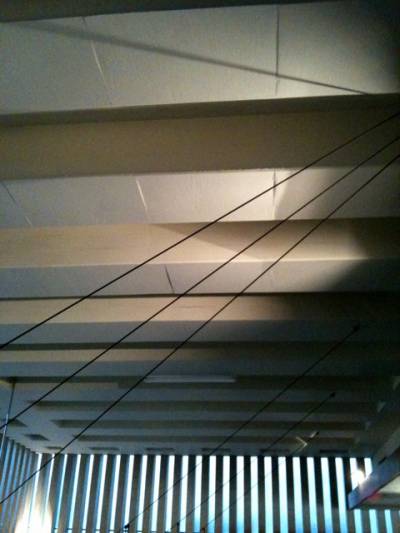 “Designed and built by respected Geelong architect Graeme Williams as his own family home, this quality executive house offers 350m2 (38 squares) of living space (approx). Open plan in design with large windows throughout, this house optimises its northerly aspect and cleverly uses plantings to filter the summer sun.” 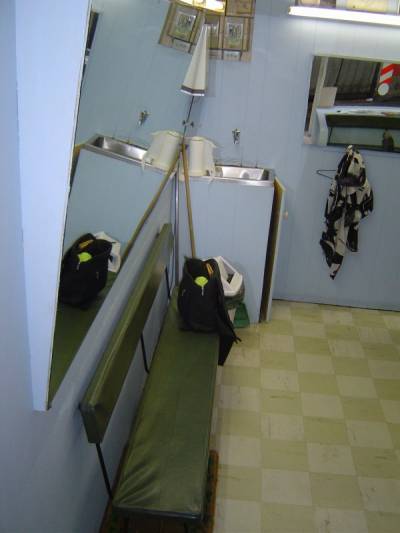 An owner’s profile of her pyramid-roofed Guilford Bell house in Templestowe, Melbourne. Includes some photos. 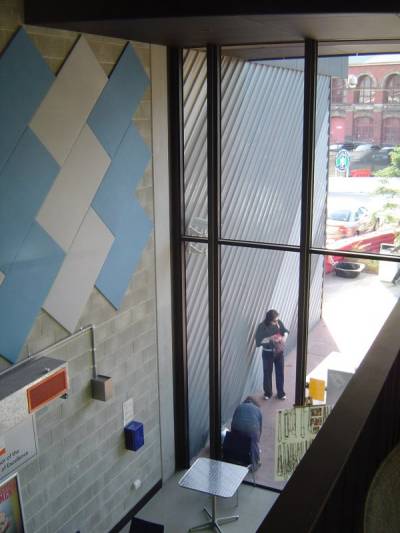 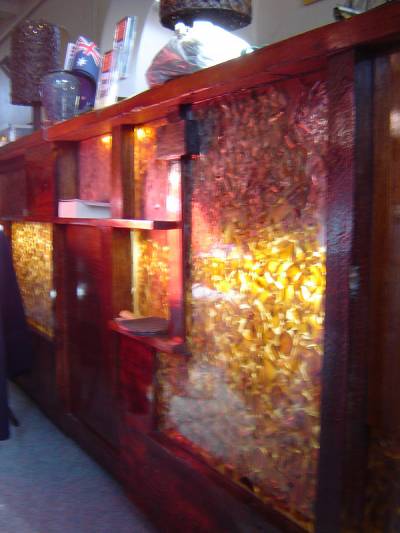 “Bushbunker is an architecturally designed bushfire safety bunker concept that has been envisioned in response to the horrific Black Saturday bushfires of February 2009. The design addresses the limitations of the Victorian Governments revised building standards for bushfire prone areas, as well as the critical shortcomings of current market solutions.”

Worth a visit from time to time. Generally well-curated exhibitions in some interesting buildings by McGlashan Everist and, more recently, O’Connor and Houle. 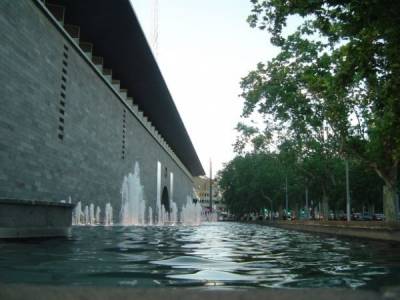 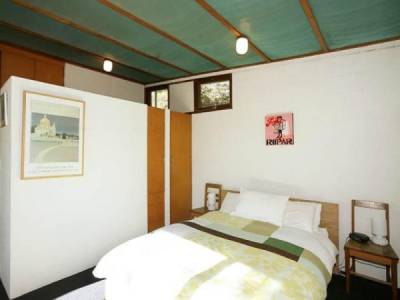