Won in competition by Jorn Utzon in 1957, the Opera House not only became a wonder of the world, it also became such a tangle of a job that an opera was written about it. 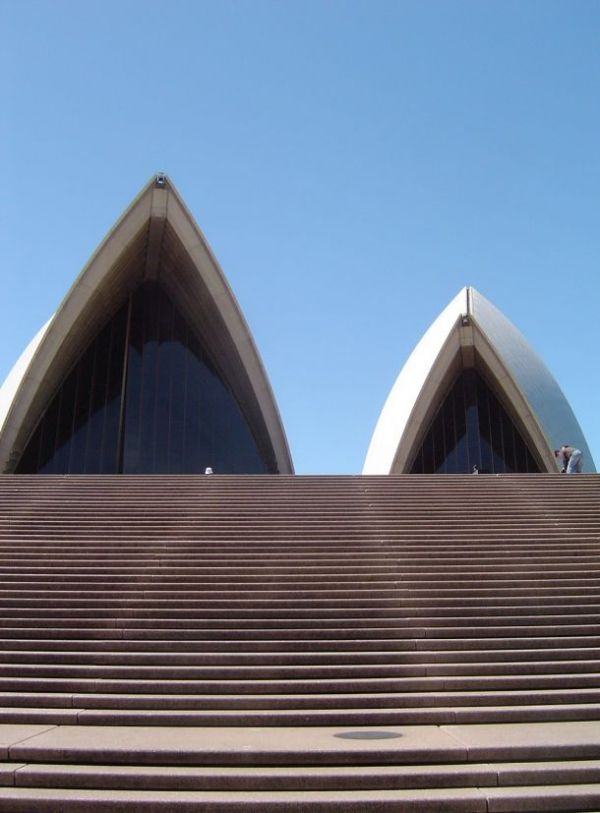 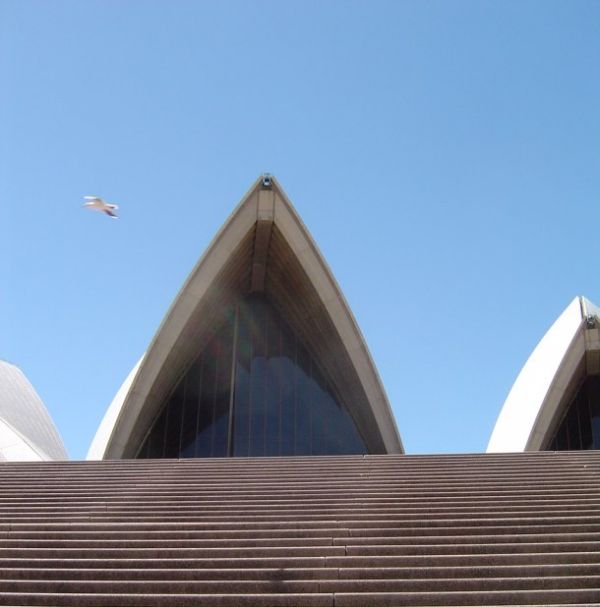 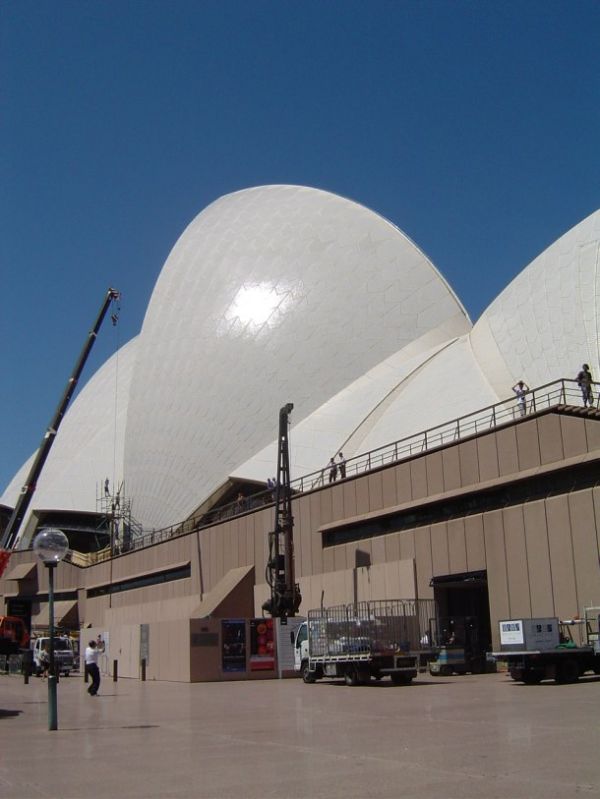