Toolern - what is medium density anyway?

Maybe it’s worthy a closer look at the density types in Toolern, as the presence of medium and high densities are something that differentiates it from other ‘burbs in the ‘hood.

These densities allow for roads and common nature strips, so it is a little hard to arrive at a lot size. Glancing at neighbouring Melton South, the ratio between lots and street area looks to be about 6:1. If we take this as indicative, then the land areas per dwelling at Toolern might be:

The High Density figures might be misleading as those units are likely to be mixed in with commercial development. But still, it hardly sounds very tight. Here are some comparisons:

I feel a bar chart coming on… 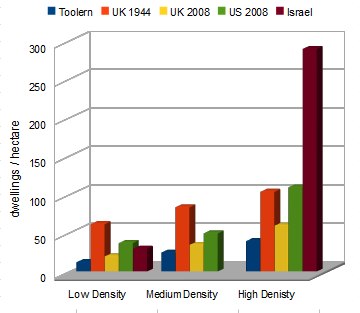 Don’t know who makes all this stuff up – I can’t find any definitions in Melbourne 2030 or on the DSE site, but it sounds like we’re being sold something that sounds smarter than it is.

Ah… here’s the lowdown in a paper from South Australia.

There is no one definition of MDH. It is sometimes used to refer to all housing other than detached dwellings or high-rise flats, or to specific forms of single and two-storey attached housing with group titles. It can be expressed in various ways, including people per unit area, dwellings per unit area or floor space ratio. It is a relative term; what is considered to be medium density in the outer suburbs is low density in the city.

OK, so Toolern might have a train station within six kilometres of everyone, and shop-top apartments will be encouraged, and there will be some cycle lanes on the main roads, and there will be a big commercial zone providing jobs for some of the locals, but I am still struggling to see how this new town is any more radical than what is usually dished out in the exurbs.

Maybe, despite all the talk about climate change, denser cities, peak oil, smart growth, and getting people out of their cars, the inertia of the current suburban rollout economy is so strong that these new towns are really just green-tinged arrays of developer-ready superblocks. And those developers aren’t taking any risks with the suburban dream that they don’t have to. 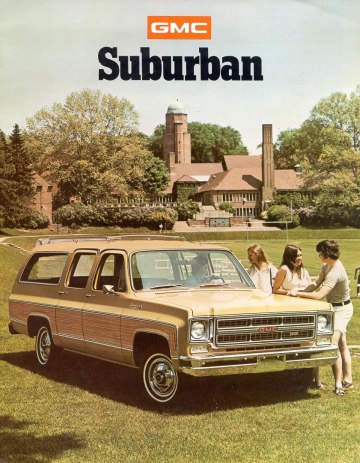