urban planning news in all places 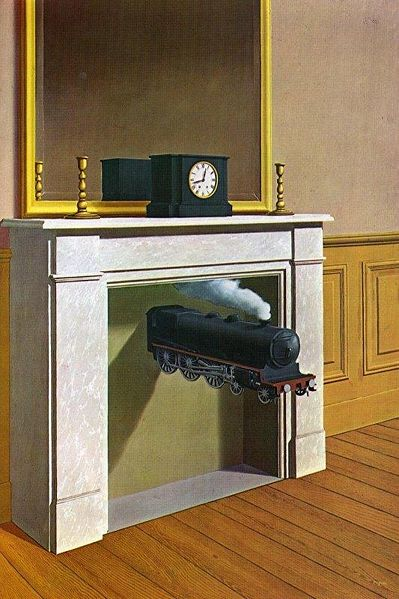 To infinity and beyond

“I want architectural excellence and height … I want buildings that inspire Victorians. If this can be done in the right place, and with beauty, then the sky’s the limit.” Matthew Guy, April 2012 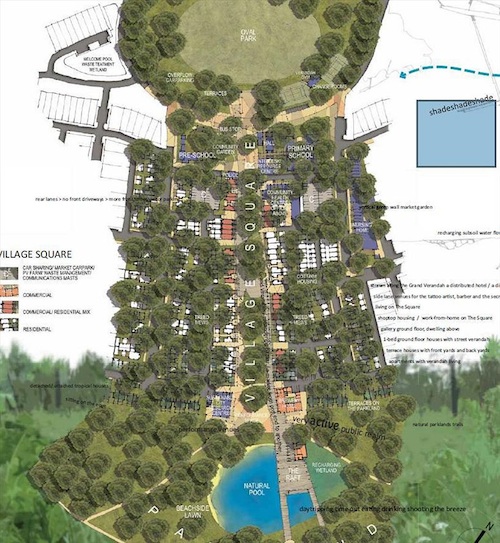 Paul Keating has resigned from his role as director of the Barangaroo Design Excellence review panel. The chronology of events went something like this:

This Fairfax video link is promotion masquerading as information. Nonetheless it is worth a look if only for the theatrical performance of garden wall guru Patrick Blanc. The topic is the Central Park development in Sydney – the Atelier Jean Nouvel building in particular.

Of the many policies being released by Victoria’s new Liberal government, one caught my ear (oh, and the announcement that train stations are so dangerous they need armed guards).

Kevin McCloud’s “Slumming it” is currently running on the ABC (available at iview for short whiles). I had been turned off by its name but in the end decided to switch on. The word ‘slum’ has always had a derogatory slant to it that doesn’t help these towns and neighbourhoods at all. It can even provide instant justification for the wholesale demolition of them, so that they can be replaced by much posher and much less dense condominiums – it’s happening in Cambodia right now.

A month at Barangaroo

The month that was..

Melbourne City Council and the State overnment have a new Municipal Strategic Statement in the works. Its vision is for a Melbourne that is:

Geelong Advertiser’s lead editorial today toasts the Committee for Geelong’s Vision II, which will engage with Deakin architecture students to bring about architecture with a ‘wow-factor’. The editorial states: “Geelong has been slow to utilise the grey matter of its built-environment experts.”

From green wedge to green short back and sides

Victorian Planning Minister’s long proposed 430 square km extension to the Urban Growth Boundary for Melbourne has just received the “green” light from government, in a rare show of bipartisan unity from the major parties.

Melton gets even bigger 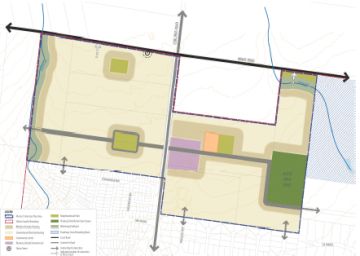 ABC News announced tonight that the Melton North subdivision is proceeding. 1,300 houses spread over 106 hectares, this suburb will be much smaller than Toolern , just East of Melton, where 2,500 rural hectares are currently being suburbanised. The Precinct Structure Plan is also a lot smaller. It has a few words to say about encouraging higher density living around Neighbourhood Activity Centres, but the detail paints a different picture. Lots between 250 and 300 square metres will not require a planning permit for a single house. So smaller lots will require a planning permit? Is that encouraging?

A new 90 hectare suburb in Tianjin, China, is set to get a Melbourne theme. This doesn’t mean that it will be encouraged to sprawl with inadequate public transport, we ‘re talking more of a postcard version of Melbourne.

Toolern - what is medium density anyway?

Maybe it’s worthy a closer look at the density types in Toolern, as the presence of medium and high densities are something that differentiates it from other ‘burbs in the ‘hood.