Jan Gehl is bringing Copenhagen to Perth , and has just completed a $250,000 study on the city which was presented to the public on Friday night. He gave a radio interview the day before, during which he suggested merging functional types so that you’ll be able to get a drink somewhere other than Northbridge. Other ideas include encouraging cycling, and student flats in the CBD. Sounds kind of familiar. The $250,000 study will be online soon so we can have a gander, and perhaps calculate the cost per page. 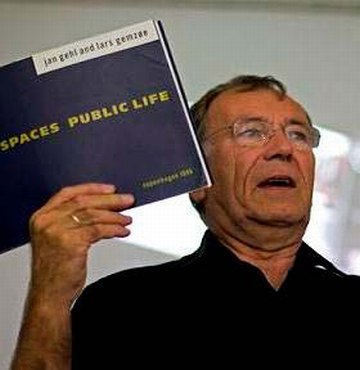 In the radio interview he talks of his earlier visits to Perth in the late ’70s and early ’90s. There he found, “the perfect Le Corbusier city of the 1930s where everything is separated”. Not keen on the Ville Radieuse, Gehl backs the Ville Cafe.. “Capuccino culture… or cafe latte culture is spreading around the world.” 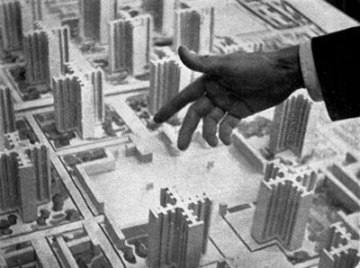 In Abu Dhabi they are not into coffee so much. Archined reported last year that an Abu Dhabi sheik had purchased the rights to the Ville Radieuse from Fondation Le Corbusier. 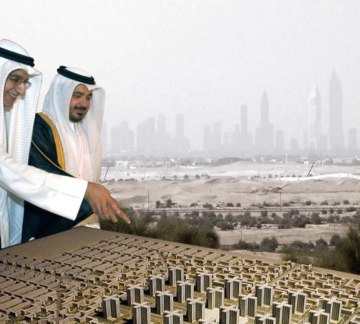 I guess it’s a hoax as it was published on April 1st (thanks for the photoshopping Rem). But it wouldn’t be too surprising… 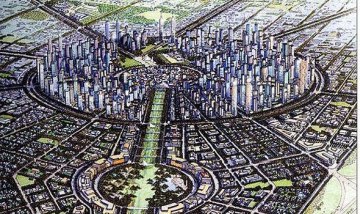